Don’t Fake It! Instead, Make It! 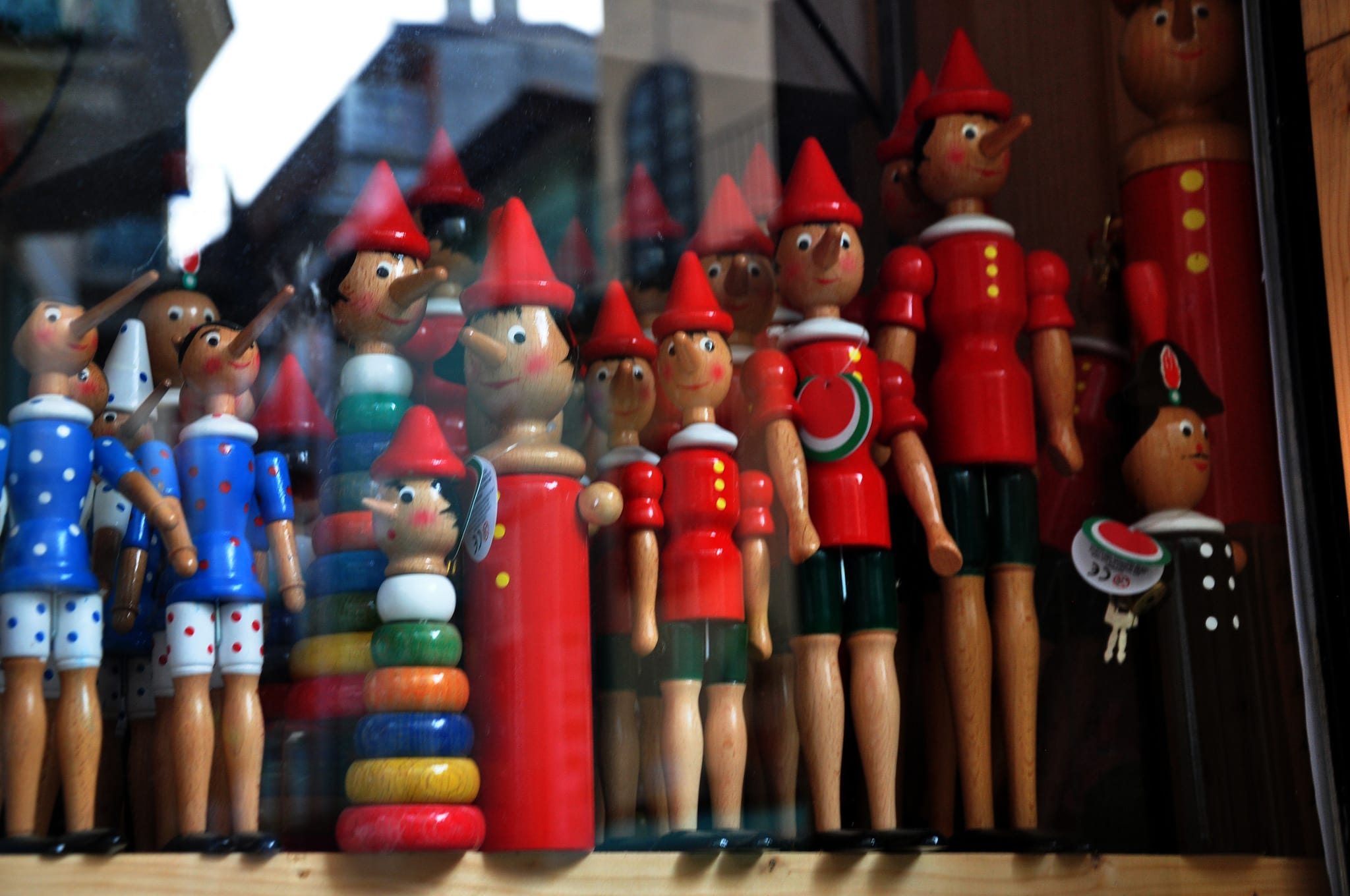 They tell you: “FAKE IT TILL YOU MAKE IT”

Let me set it straight. It’s fundamentally wrong. Not the adage or the original sense, but the way it’s used nowadays among some people in tech.

What it initially meant?

The phrase “Fake it Till You Make It” is an old English adage, with historical, philosophical and psychological background. It suggests that by being optimistic and appearing confident, people can set themselves in a positive mindset and a virtuous circle which will allow them to overcome obstacles fearlessly and achieve their goals. This is an absolutely fantastic advice. Aristotle, the Father of Western Philosophy, considered that one should act as a virtuous person would act, to actually become virtuous. The adage is actually very old and a valuable philosophy to understand and apply. Here, faking means “acting like”. It DOES NOT mean lying.

Here’s an example: You are starting a new business, you are by yourself, selling your own consulting services. You are totally immersed in your day-to-day customer interactions, delivering services, making new offers, etc. You can either consider yourself as an independent consultant or as the Founder/CEO of your consulting firm which is supposed to grow. If you want to scale your business, you need to act like a CEO until you become a CEO. In this case, FAKE IT TILL YOU MAKE IT makes sense.  It means that you need to have a business plan, think strategic alliances, consider external funding for growth, look for potential investors, find ways to “productize” your services, start looking into your network to find potential talents who could join you, etc.

Acting like an independent consultant or acting like the CEO of an ambitious consulting startup are two totally different things, even though you are the same person with your little LLC at the beginning, with the same income. The adage “Fake it Till You Make It” advises you to ACT LIKE A CEO until you are a CEO. Have a vision, think big, work both on short term and long term strategies and watch your cash flow, while you are doing the job of an independent consultant on a daily basis. But it does not say you should lie about the size of your company when asked, or misrepresent your achievements or your track record to sign a new deal.

What it means for some people nowadays?

The problem is that the adage has been misunderstood and misused in the recent years among some startupers. Too many technology entrepreneurs and sales people in the Valley and elsewhere, justify lies and false information supported by this adage. This is not acceptable. This leads not only to normalizing unethical acts, but also to a culture of distrust that we are seeing more often. Unethical businesses are not condemned strongly enough. “Fake it Till you make it” practiced by entrepreneurs and implicitly supported by their investors and board members who remained silent, led to stories such as Theranos, Zenefit, Uber and others less known.

Sales is the most noble profession

Even at startups with honest CEOs, there are many sales people who think it is ok to lie, in order to sell the product. They refer to this famous adage to justify the lies. This is so wrong. Nothing happens until someone sells something. Sales is the mother of all jobs. Sellers are the hunters of the tribe, bringing food for everyone. Sales persons in a company competing in a market and solving problems are like soldiers or the military in a country at war. They are taking the biggest risks, defending/preserving their country/company, while expanding their company’s territory or markets.

Sales are about convincing a client that your product or service solves their problem. In early stage startups and when selling to early adopters, the sale is more about selling a vision than a perfectly working product. Great sales people DON’T NEED TO LIE if they focus on solving the client’s problem and selling the vision.  On the contrary, when they manage to become the TRUSTED ADVISOR to the client, they can sell everything, including all the imperfections of the early versions of their products or services.

At MEDDIC Academy, we believe in Ethical Sales. We think you don’t need to fake anything. We believe in Execution. With the right training and the right methodology, you can MAKE IT!