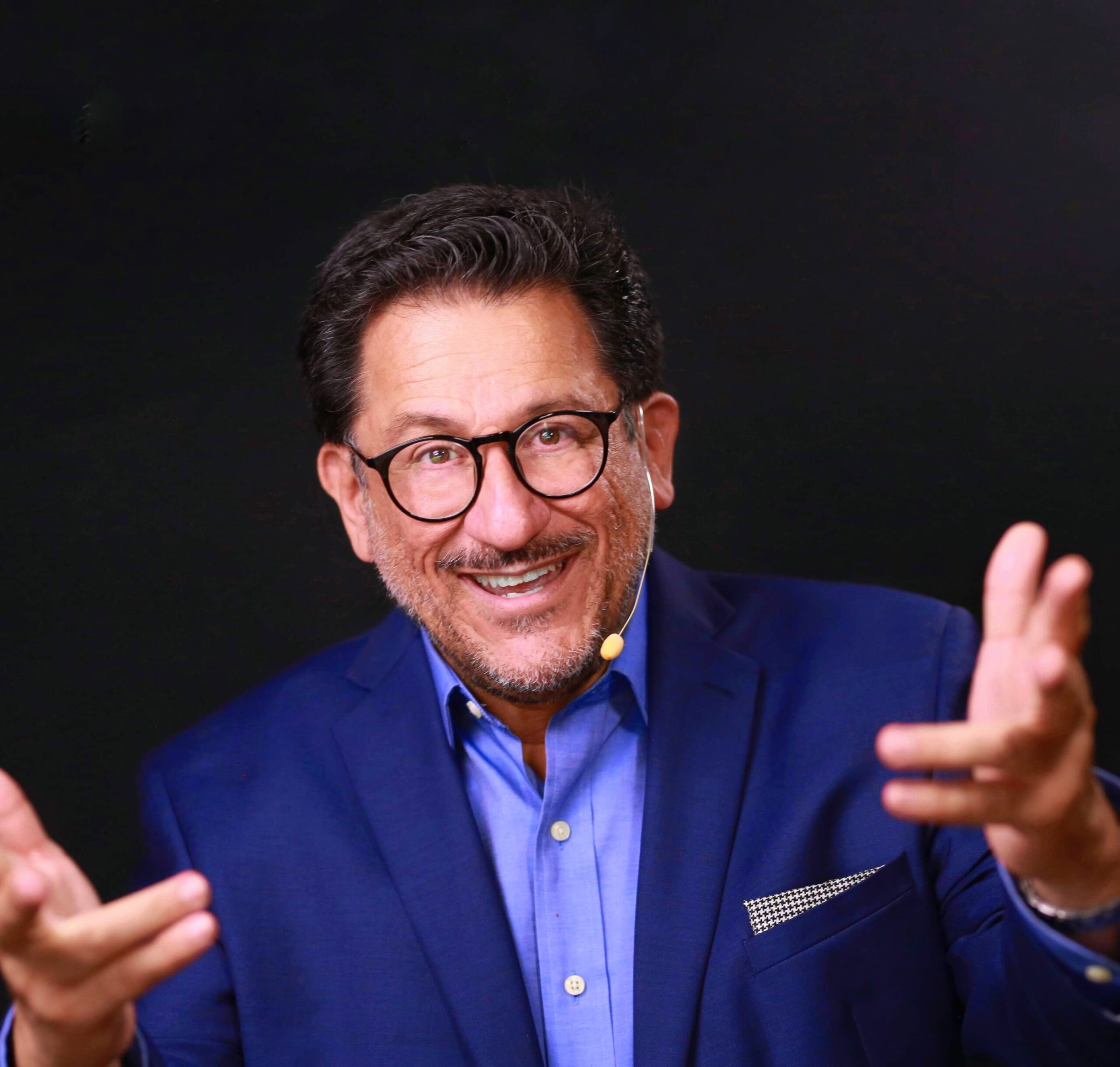 Darius Lahoutifard, MEDDIC Academy’s founder, is a Serial Entrepreneur and a former Executive at PTC and Oracle among other software companies. His previous company, Business Hangouts, was a Google G Suite live broadcasting app, with millions of users, acquired within 3 years.

He started his career as a robotics engineer. He moved to sales, where he had outstanding performances before being promoted to management. At the age of 28, he became the CEO of a subsidiary of Schlumberger, running a $10M business.

Although he was quickly successful in climbing the corporate ladder, he was more interested in tech startups. Darius Lahoutifard joined PTC where he took his business unit from $4M to $27M in three years, up to 150 people, all within the most strategic region for the company: France, the fiefdom of the main competitor, Dassault Systemes. With his team at PTC, he outsold Dassault in their own home market. PTC is where MEDDIC was invented. As an early executive, he contributed to the definition and the execution of what became the world’s most renowned sales methodology: MEDDIC.

After PTC he founded four startups (Enterprise Software and Internet companies) with two exits and led sales teams at established companies such as Agile/Oracle and Think3.

His passion for SALES goes beyond MEDDIC. At his startups, he was always the first sales person, selling to customers, of course, but also to employees (to bring in the best talents) and to investors (to raise funds over five rounds, an aggregate of about $20M).

Darius Lahoutifard received a Masters’ of Engineering degree from Ecole Centrale de Paris (where he was ranked 1st at the entrance exams) and a Certificate in Organizational Analysis from Stanford University. He is a patent holder and a published author. He has been a guest lecturer at the University of Washington in Seattle and the National Defense University in Washington D.C. Darius is multicultural, multi-national, multi-lingual and familiar with 6 languages. He has lived and worked in Asia, Europe and the US. He has been a resident of California since 2009.